by psychotrip on January 17, 2019
Consoles
16
0
previous article
SUPER SMASH BROS ULTIMATE: The Final Direct
next article
Our Favorite Games Of 2018 (That We Are Still Playing In 2019)
Contents

Another year, another ESO datamine. In case you haven’t heard, the ELDER SCROLLS ONLINE community has once again discovered secrets within the game, including data for a future expansion set in Elsweyr.

As of today, the DLC has been officially announced, but we still don’t know much about it. Thankfully, this datamine is full of juicy details.

So what can we learn from this datamine? Will Elsweyr live up to the hype? Well, let’s take a look!

This datamine comes from the UESP, arguably the oldest ELDER SCROLLS fan community, and the authors of a popular wiki of the same name. The data was summarized on the ESO forums by a user named “Seraphayel.”

It begins with a summary of the new DLC, and lists the primary features:

We then see some new images, including cosmetics, pets, mounts, a dragon, and what looks like a 3D model of a lantern: 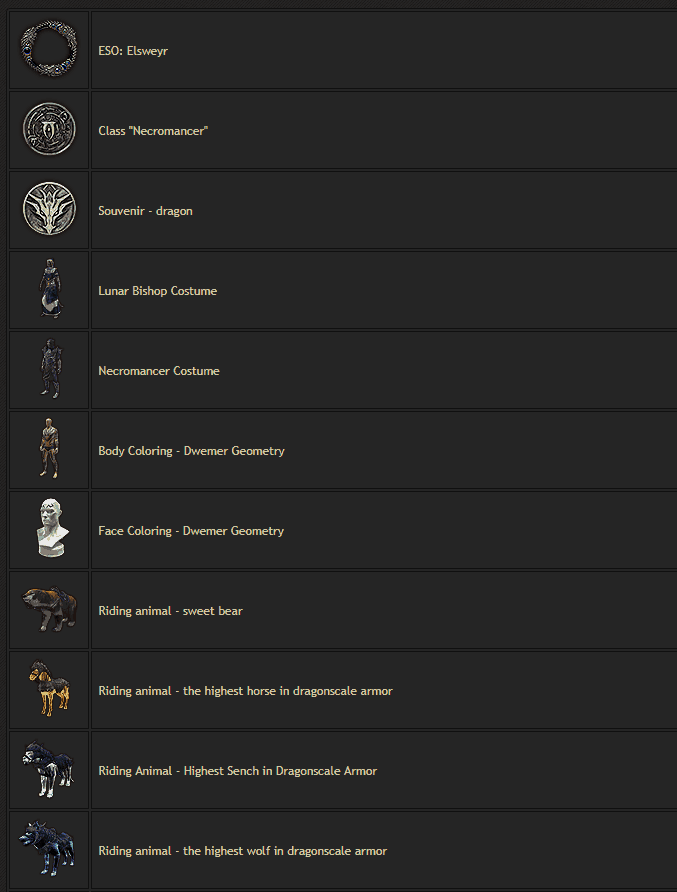 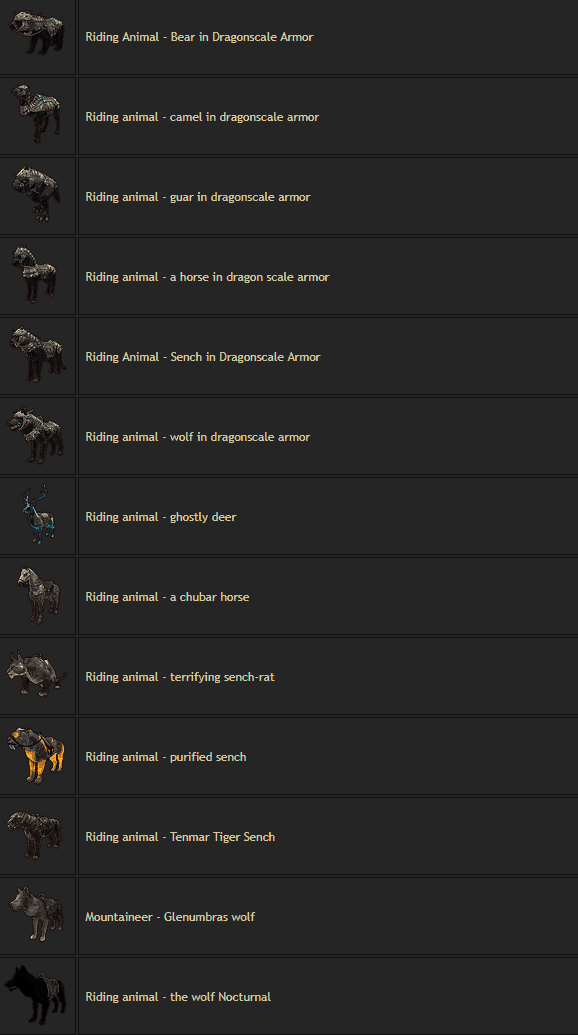 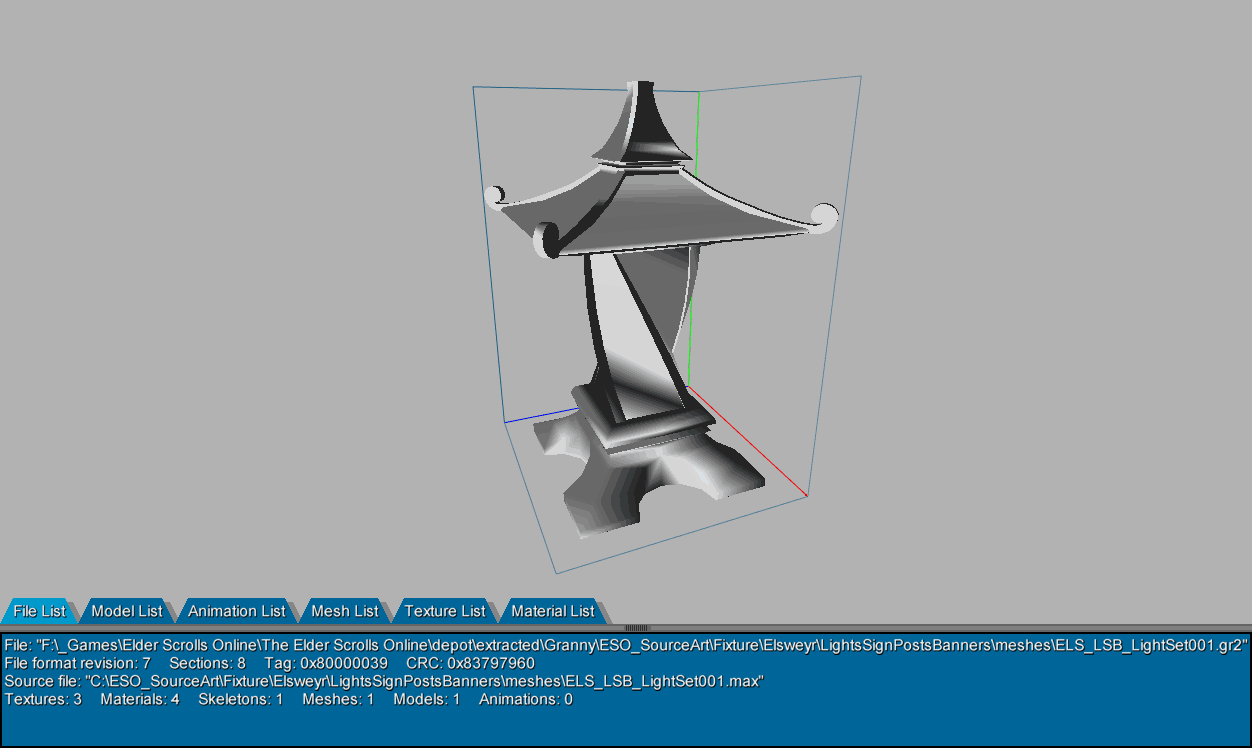 Is ESO Jumping The Shark With Elsweyr?

On the surface, combining dragons, necromancers, and the land of Elsweyr seems like an odd combination. It’s almost like someone skimmed the forums for popular fan requests without considering how they’d mesh together.

For example: dragons, who mostly come from the north and the east, have never been known to dwell this far south, at least not in large numbers.

Now to be fair, ESO has played fast and loose with the lore since inception. Zenimax will often “tone down” the more fantastical elements of the setting in favor of a more grounded world.

But fighting dragons with zombies in a desert full of cat-people? That’s the opposite of toning things down. 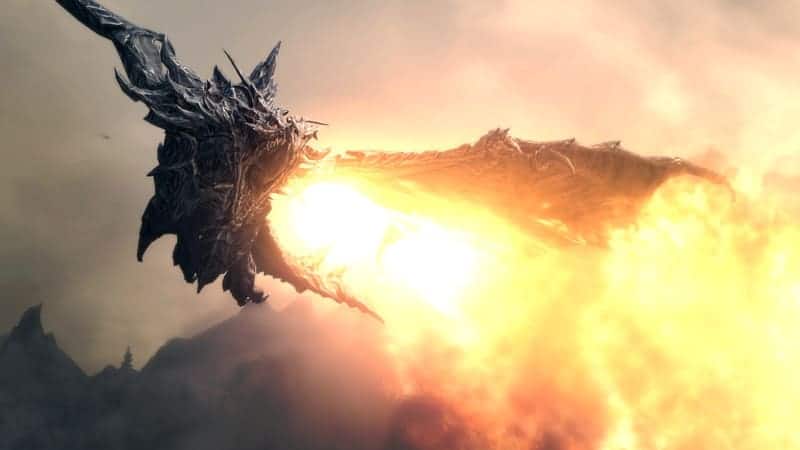 Elsweyr is hot enough already. Dragons are the last thing we need. (Image courtesy of Bethesda).

Sure, it sounds cool, but it feels kind of random. Is ESO finally embracing the weirdness of the setting? Or are they simply jumping the shark?

Now don’t get me wrong, this can work. It just depends on how clever Zenimax is willing to be, and how much they respect the lore of the series.

For example, Elsweyr is home to a small population of Tsaesci. These “snake-men” from Akavir have a long history with dragons. We also know that the khajiit sell corpses to the Sload, who use them in necromantic rituals.

These obscure bits of lore could be the glue that holds this expansion together. 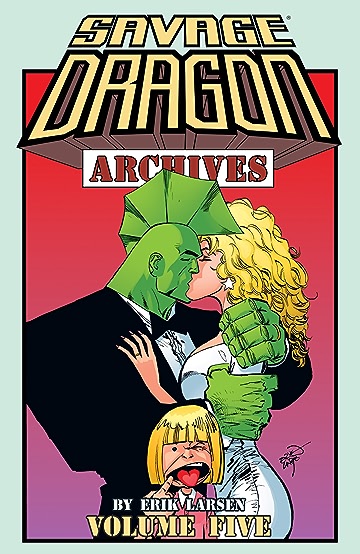 Check out an epic tale of dragons in SAVAGE DRAGON VOL. 5 on Comixology!

How It Could Work

We need a reason for the dragons to be here. Maybe they escaped south after the dragon wars. Maybe they came from Akavir. They should also have some connection to the kingdom of Rimmen, for good or ill. The necromancy should be connected to the Sload, who may be working with or against the other factions.

We also need to reign in the amount of dragons we actually see in this expansion. This isn’t SKYRIM, where dragons are as plentiful (and as trivial) as a swarm of bees. 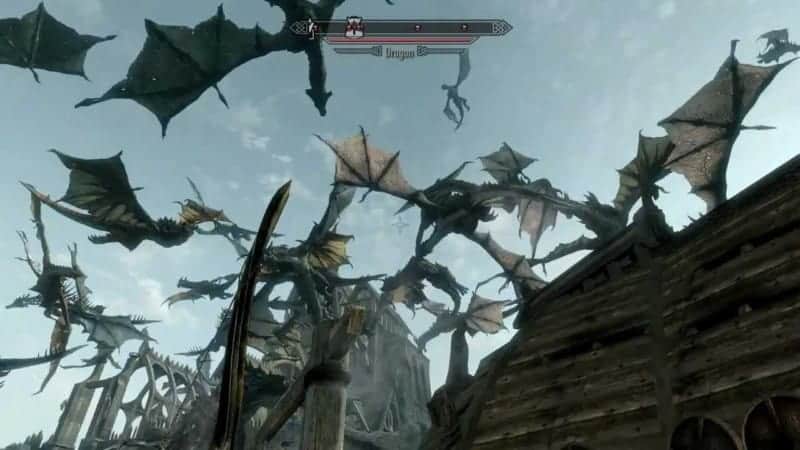 Dragons are powerful, immortal spirit-beings. They’re intelligent and eloquent. Seeing a dragon should be a big deal in this era, and fighting one should feel like a legendary accomplish. Zenimax should make any interaction with a dragon feel special.

If they really want to mix things up, why don’t we team up with these dragons instead of fighting them all? Imagine it: the Kingdom Of Rimmen is enslaving dragons from across the world. Their goal is to rekindle the Akaviri Potentate, and rule the entire continent.

If Zenimax wants this expansion to be memorable, they need to do something creative with the dragons, rather than exploiting our nostalgia for SKYRIM.

Will Elsweyr Live Up To The Hype?

But with all these dragons, necromancers and snake-men running around, it’s easy to forget where this all takes place.

Elsweyr is the land of the Khajiit, a cat-like people who take various forms based on the date of their birth. Their appearance ranges from almost elf-like, to gigantic sentient tigers. In Elsweyr, your uncle could be a house-cat, your mother could be a humanoid panther, and your brother could be a tiger that you ride like a horse.

It’s a strange land, full of vast deserts, arid plains, and steamy jungles. A land with magical sugar that gets you high. It’s also home to Rimmen, the last Akaviri kingdom in Tamriel.

Seems like a wild place, right? But will it live up to the hype?

Going by past experience, I can’t help but be concerned.

If Zenimax decides to show us all of Elsweyr in a single expansion, it’ll be greatly downsized. If it’s anything like SUMMERSET, their last expansion, every city will look more or less the same, there will only be one biome across the entire province, and mountains will be used to shrink the explorable space.

According to the developers, Elsweyr will be “similar in size and scope” to Summerset. This only strengthens my skepticism.

Will ESO Embrace Its Own Lore?

I’m also worried about their portrayal of the Khajiit themselves. Like I said, these guys come in a dozen shapes and sizes, most of which need entirely unique models.  Zenimax has been dodging this issue for years. So far, we’ve only seen a sliver of Elsweyr, and we’ve only seen a single subspecies.

There was also some confusion at launch, when “senche”, the tiger-like khajiit, appeared to be nothing more than regular animals. Many feared the developers were retconning the khajiit subspecies entirely. The developers walked this back, claiming that these “senche” were just normal tigers, and that the “senche” khajiit still existed. Confused yet? 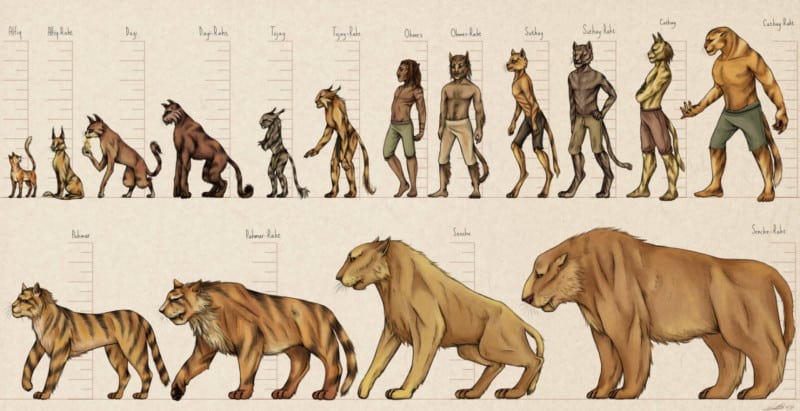 All this confusion over some cats. (Image courtesy of BEYOND SKYRIM: ELSWEYR)

In short, Zenimax does not have a good track record here. They seem unwilling to show the world in its full weirdness. Unless Zenimax embraces the strangeness of Elsweyr, we’re in for a rather bland experience.

There’s some confusion over whether the necromancer will be a full class or just a single skill line, similar to the Psijiic skill line in SUMMERSET. While the datamine explicitly mentions the necromancer as a “class,” some hope this is merely an error.

A lot of this concern comes from a balancing perspective. ESO’s gameplay is compelling, but it can be wildly imbalanced, especially in PvP. The warden, the last class added in a DLC, still suffers from numerous balancing issues. Many wonder if adding yet another class is a good idea.

Personally, I’m curious how the necromancer will play when compared to the sorcerer. They both summon unnatural creatures, and they are both magic classes. How do you make them feel different? How do you keep one from feeling more powerful than the other? For now, we’ll have to wait and see.

Our Thoughts On The Elsweyr Datamine

I’ve made my thoughts on ESO pretty clear over the years. In many ways, it’s one of the best MMOs out there right now. I’d even argue that it’s better than SKYRIM… at least without mods.

But their use of the ELDER SCROLLS IP is shoddy at best. These people are clearly talented. They’re more than capable of staying true to the series when they can piggyback on previous games. They’ve even expanded the lore in interesting ways.

But whenever they’re forced to show a part of Tamriel we’ve never seen before, they always go with the most mundane, generic interpretation possible, even if it flies in the face of previous descriptions.

I can’t help but be a skeptic here. Along with Morrowind and Summerset, Elsweyr is one of the most unique places in THE ELDER SCROLLS universe. Until we get more information, we can only hope Zenimax does it justice.

FALLOUT 4's issues have been discussed at length. So, rather than continue to bash the game for its problems, why not learn from it instead? How can we improve upon FALLOUT 4? Out of all of Fallout 4's factions, people make fun of The Institute the most. Let's fix it!
Comments
Leave a reply