Nintendo Direct: The Direct to Kick Off Nintendo’s Year!

by Leijah Petelka on February 14, 2019
Consoles
5
0
previous article
MORTAL KOMBAT 11: A Kontent Rundown
next article
What We Know From The Nindies Showcase On March 20th 2019
Contents

Today’s Nintendo Direct gave us exactly what we were missing: some contact. After being put off for a month, we have been dying to see what Nintendo has in store for us in the next few months. Rest assured, Nintendo is about to give us life! So, without further adieu, here’s a glimpse of some of those sweet, sweet Nintendo announcements!

Today’s direct starts off by announcing SUPER MARIO MAKER 2. With this updated game, we get brand new features and elements. However, we do have to wait a little longer for the game. Some of the new features are still in development. But the game is set to be released in June 2019. And it looks like so much fun. I’m ready to build me some Mario levels!

We also got an announcement for DRAGON QUEST XIS: ECHO’s OF AN ELUSIVE AGE. In this open world RPG, you get more choices than ever before. Nintendo is also offering to let you play with either English or Japanese audio. We get new perspectives from different characters as well, giving us new ways of seeing the same situations. Although we don’t get as much as we would like, more information will be on the way! 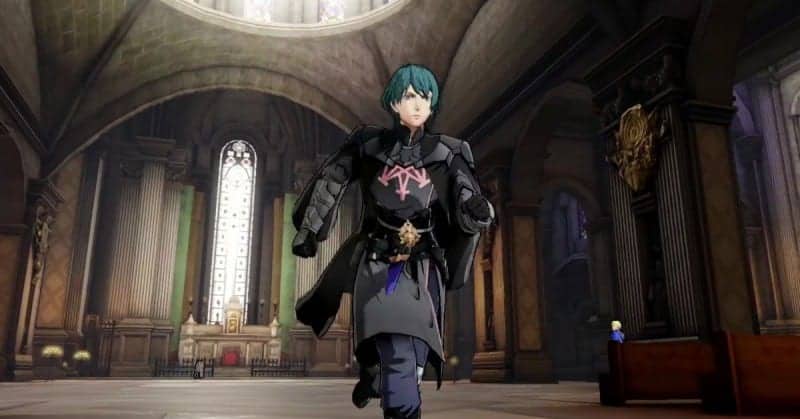 Of course, the biggest ticket item in the whole enchilada was FIRE EMBLEM: THREE HOUSES. We finally got a rundown of the gameplay, getting an idea of how the story will run. You’re the son of a mercenary. After an unexpected incident reveals an unknown power within you, you’re sent to a monastery to train and help teach. Through different houses, you’re able to lead and guide students to be the best they can. However, your battles have consequences, and every choice you have has a real effect on your students. Choose wisely; your leadership matters. Expect to see this game drop July 26th!

The Highlights from Nintendo Direct

Nintendo Direct also announced a fair number of headline games. From games like BOXBOY + BOXGIRL(April 26) to BLOODSTAINED: RITUAL OF THE NIGHT (Summer 2019), it seems like we’re getting a variety of new games. Of course, there are a few here that need to be highlighted. But this is what the current list of games looks like:

Nintendo has also dropped a few port games they’re adding as well. We will also see some new games for the Switch that we’ve been waiting for. Games such as:

It’s also worth noting that there will be a SUPER SMASH ULTIMATE update in the future. Ultimate version 3.0 will drop this spring. Unfortunately, we don’t know anything about this update. Nintendo isn’t willing to tell us just yet what they’re planning. We just have to wait and see! However, we were also reminded that the previously leaked DLC character, Joker, is part of the challenger pack one. He will be slamming down our doors before the end of April, so be sure to keep your eyes open for him!

Nintendo Direct also gave us an additional, exciting announcement. The first one is regarding BAYONETTA 3. It has taken a while, but we finally got dropped the hint that the creative team is still working on it. Although we don’t have a date yet, we’re sure to see something coming up in the future! 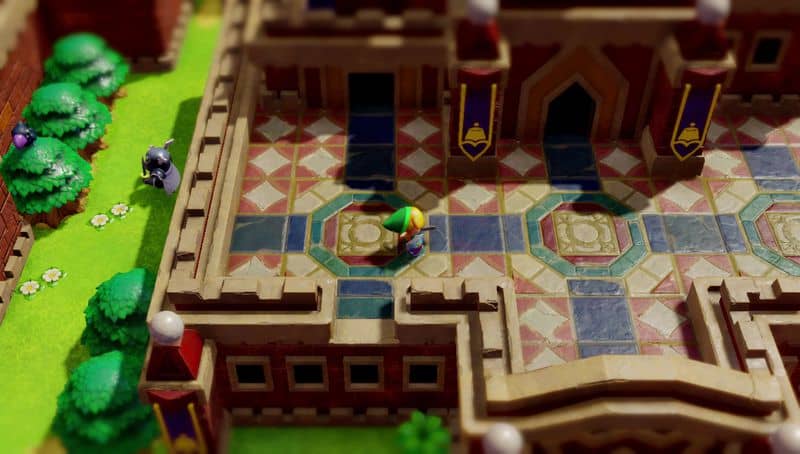 The Switch has been a system that really utilizes the ports. The biggest port announced is LEGEND OF ZELDA: LINK’S AWAKENING. Twenty-six years after its initial release, the game is finally getting a new look and a new system. Nintendo gave us some idea of what this game will look like once completed and, my God, I can’t wait to play it again. Although it’s not the fanciest of changes, the updated graphics will make this all worth it.

The last thing I wanted to bring up was the gameplay for YOSHI’S CRAFTED WORLD. The game is set to be released March 29th, and I’ve been waiting for over a year for it. We finally got to see some of the gameplay, and I’m more excited than I have ever been. Yoshi will raft, race, and tear through the skies in this new game! And with in-game coins, you can purchase and craft over 180 costumes for your cute little dino. The best part is that the demo will be released TODAY. So you’ll get a chance to jump in and try your hands in Yoshi’s crafted world!

Although it’s taken a fair amount of time for Nintendo to get back to us, it’s always nice to see them come back with some great announcements. I know Nintendo gave us a lot of ports, but they’re ports we’ve been waiting for. From Assassin’s Creed to Fire Emblem, these games are sure to keep us entertained in the months to come! I’m excited to see what Nintendo comes out with next, and look forward to the future Nintendo Directs!

Is there something you want to know more about? Tell us in the comments!

What's your reaction?
Ha!
0%
Hell no!
0%
This Makes Me Happy
0%
Consoles, Features, News, Nintendo
About the Author
Leijah Petelka

My name is Leijah (Lee-Juh) and, to be frank, I love comics. Although I tend to lean more towards Image and Indie comics, I would never turn down a good Batman or Spiderman, though. Also, I have these cats. They sort of think they're princes. And they just might be.
You might also like
ConsolesFeaturesNewsNintendo