What Can We Expect From E3 This Year?

As game publishers gear up for this year’s E3, gamers are starting to become impatient for news about new projects. This is the biggest time of the year for those eager for information on new games, and the biggest companies in gaming have already been teasing new projects ahead of E3. Every year, a seemingly overwhelming amount of information comes out of E3. It can be hard to figure out what to pay attention to since there are so many conferences happening at the same time. Hopefully, this brief guide on what to expect will make it a little bit easier. 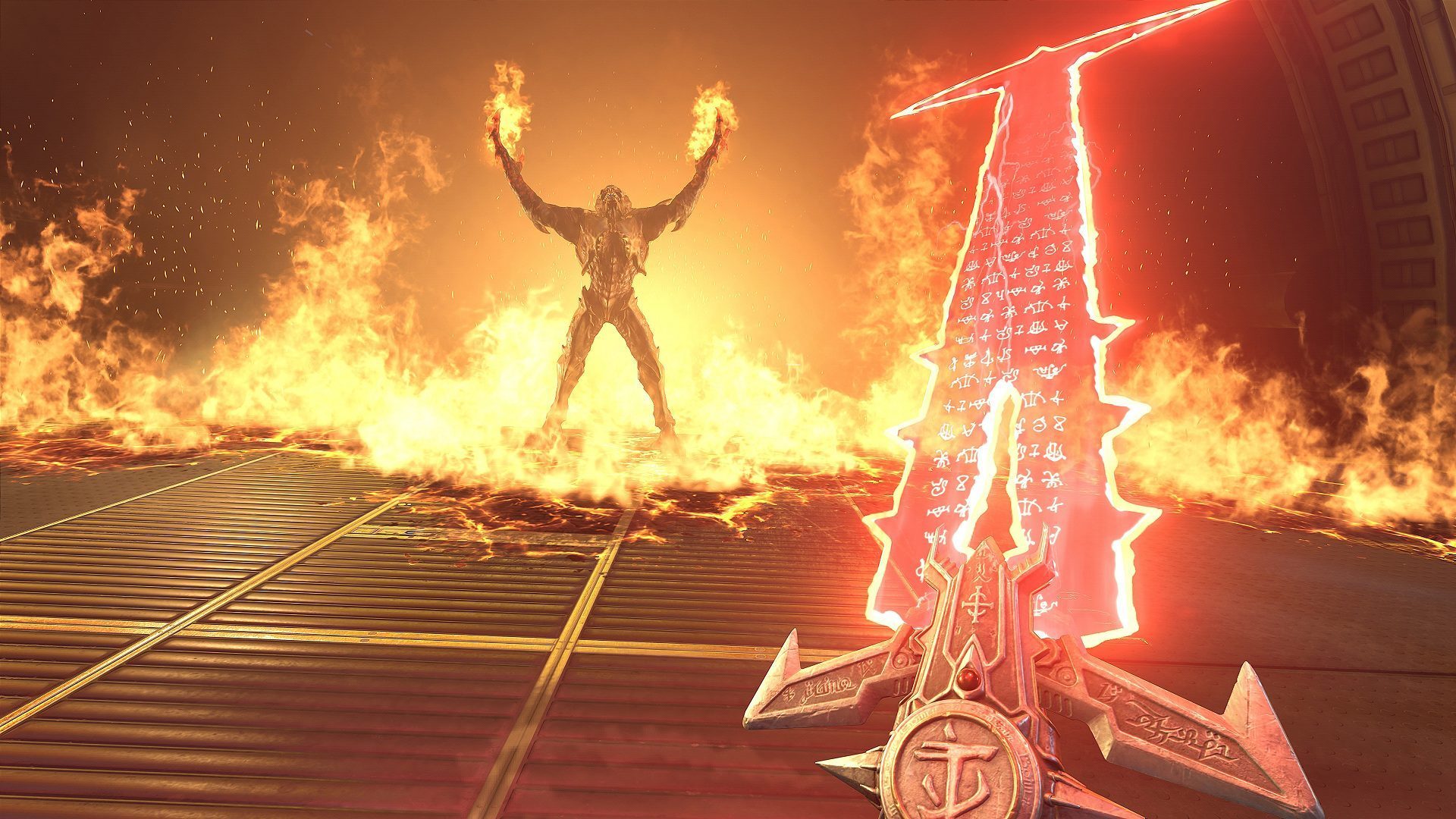 Aside from announcing their new line of Xbox hygiene products, Microsoft’s team is in a good spot to announce something big at E3 this year. Sony is noticeably absent from this year’s conference, and their acquisition of new studios puts them in a good spot to make a splash this year. The Xbox team have already said they’re planning on “going big” this year, and what that means is anyone’s guess.

This could be an announcement of their next-generation console, but we’ll have to wait for their conference to be sure. Microsoft has also been giving some love to PC gamers lately, so we may see some news about new Steam and Microsoft Store releases, as well as more information on Xbox GamePass for PC.

Bethesda is known for their big projects, but I’m not expecting a ton of new material from them this year. We’ll probably see information on Doom Eternal, Wolfenstein: Youngblood, and new content for Rage 2.

Other than that, Bethesda may show early information for Starfield, which is their next big project. Elder Scrolls fans will likely leave Bethesda’s conference disappointed, as they’ve been very clear that Starfield is their main focus right now, and that a new Elder Scrolls game is still many years out. However, they will likely have a demo for their upcoming mobile game, Elder Scrolls Blades, after its announcement last year.

I’m generally a big fan of Ubisoft, as they always bring something creative to E3. As of right now, we can definitely expect more news about the upcoming Ghost Recon Breakpoint. We hope that they’ll show some gameplay and feature some new mechanics that build on what they did in the Wildlands. Additionally, I wouldn’t be surprised if there was another Far Cry or Assassin’s Creed announcement, as they are two of Ubisoft’s biggest franchises.

There have also been a lot of rumors and uncertainty surrounding Ubisoft’s conference this year. For one, there has been talk of a new Rainbow Six Siege spinoff game that is based on the events of last year’s Chimera Siege event. This would be a surprising announcement, even though Chimera was an incredibly popular event among the Siege community. Watch Dogs Legion was also confirmed recently after an Amazon leak, so look out for that. 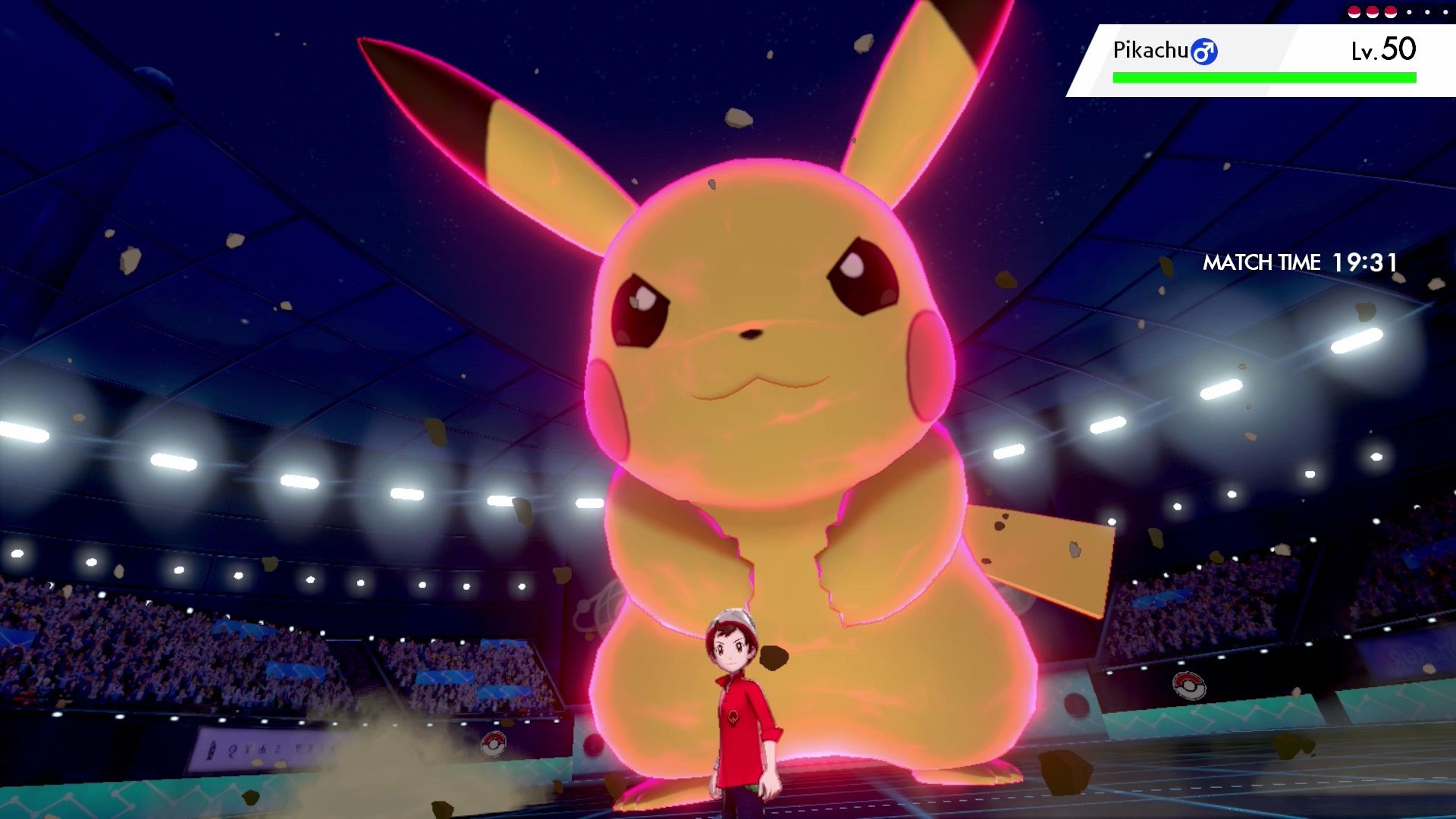 This Tuesday, June 11th, Nintendo will be hosting their conference where we can expect to hear about new additions to franchises we love. This week, we got a short trailer for the upcoming Pokemon Sword and Pokemon Shield games. It shows a new, beautiful world, all new Pokemon, and the new Dynamax mechanic. Releasing this info so close to E3 allows Nintendo to dive into the game after we’ve had a chance to digest the new trailer, so expect to hear a lot more about Pokemon.

Rumors are also swirling about the possibility of a new Animal Crossing for the Switch. Expectedly, we’ll see a hint at next week’s Nintendo Direct, so keep your eyes open.

Other Exciting New Games at E3

This year will be huge for gamers of all sorts, as many exciting titles will likely be returning to E3. Conceivably, we’ll get some gameplay from Borderlands 3 after the rocky few weeks Gearbox has had. Additionally, we should hear more about Death Stranding after their bizarre new trailer was released last week. Additionally, stay tuned for my most anticipated game during the CD Projekt Red conference; I’m hoping to get a release date for Cyberpunk 2077 but I’m not holding my breath.

As far as newer titles go, we haven’t heard much about Star Wars Jedi: Fallen Order or the Avengers game. Keep an eye on the Respawn and Square Enix conferences to see more on those. I doubt they’d leave fans without information on such successful properties. This is an incredibly exciting time of year for gamers of all stripes. For me, E3 signifies a coming together of the gaming community as we all eagerly wait for announcements about our favorite titles. We hope that we’ll all come away from this year’s expo feeling excited for the future, and eager to discuss what we saw.

Time for another round of PixelPop News! This week, as we're in the lull of autumn, we discuss such topics as moldy helmets, BORDERLANDS, CIVILIZATION, dating sims, and... KFC?

Rock concerts, free stuff, and TWO major announcements! Let's look at the highlights from the Bethesda's presentation at E3.

After a drought regarding any new FALLOUT games, fans of the series received a big surprise; FALLOUT 76.
Comments
Leave a reply