What We Know From The Nindies Showcase On March 20th 2019

by Josh Littman on March 22, 2019
Consoles
2
0
previous article
Nintendo Direct: The Direct to Kick Off Nintendo's Year!
next article
Does Growing Up Mean the End of Video Games?
Contents

“while we are honored to bring you game series like SUPER MARIO and THE LEGEND OF ZELDA, there are many other worlds to explore!”

In fact, in today’s showcase, Nintendo shows its commitment to its “Nindies” by revealing over a dozen indie games coming to the system. Let’s take a look at some of the great indie games that are to come later this year!

From “Our Friends at Microsoft” to the Nindies stable comes CUPHEAD! 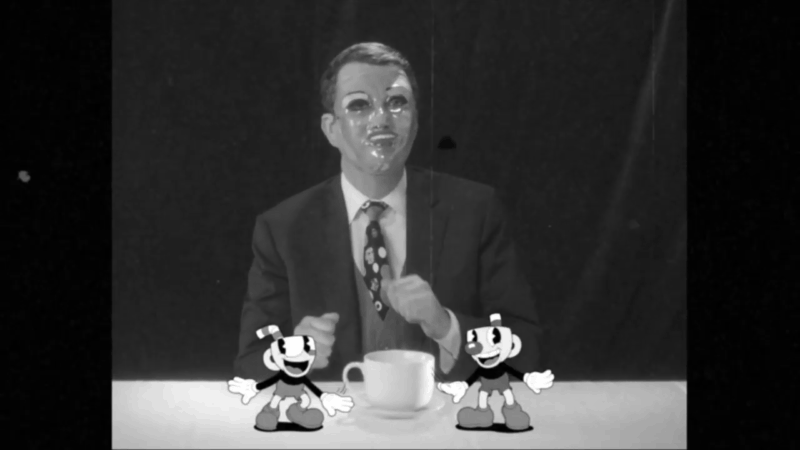 It’s a rather bizarre way to start us off for a rather unique game. (Courtesy of Nintendo)

Before the video even gets a proper introduction, we get a rather bizarre retro-style commercial about how to… safely pour milk? With a guy wearing a clear plastic mask? Bizarre, but it soon gives way to the first reveal of the video: CUPHEAD! 2017’s widely-acclaimed run-and-gun, tough-as-nails action game with an aesthetic of 1930’s animation is now one of the Switch’s Nindies! Curiously, the reveal trailer gave thanks to “our friends at Microsoft” for helping to bring CUPHEAD to even more players. Now, one could dismiss this as a throwaway platitude. But given the reveal that the Switch version will include Xbox Live support, there could very well be more to it than that. But that is beyond the scope of this article! CUPHEAD releases for Nintendo Switch on April 18, and is available to preorder on the Eshop now! 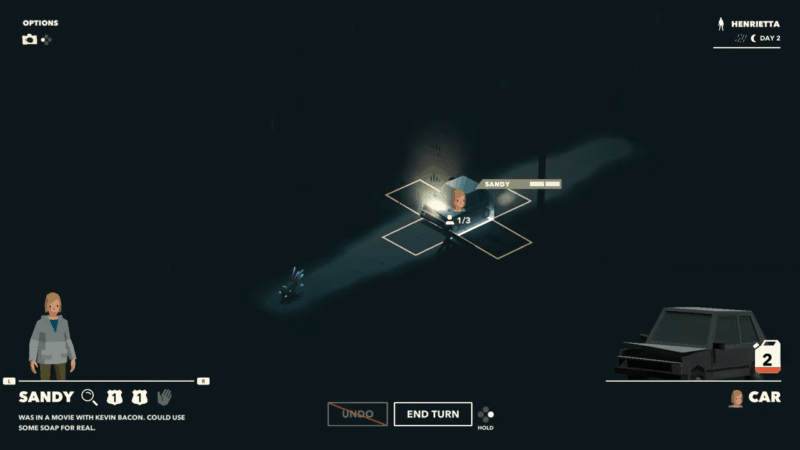 Overland, a new take on the post-apocalyptic narrative (Courtesy of Nintendo)

After the proper introduction of the video after the CUPHEAD reveal, the first of the Nindies on the docket is OVERLAND. A post-apocalyptic turn-based strategy game, OVERLAND will require you to make tough choices. Do you forage for supplies? Or heal a wounded ally? Defend yourself against a monster? The only thing that isn’t a choice is whether or not to save your dog unless you have no soul that is.

Every choice will count, and they won’t be easy, for you cannot do everything you want or need to do. The maps are also randomly-generated, meaning no single playthrough will be the same. The game also features a gorgeous aesthetic, with post-apocalyptic graphics and a depressing soundtrack coming together to make something I am excited to play!

OVERLAND will arrive on the Nintendo Switch this Autumn. 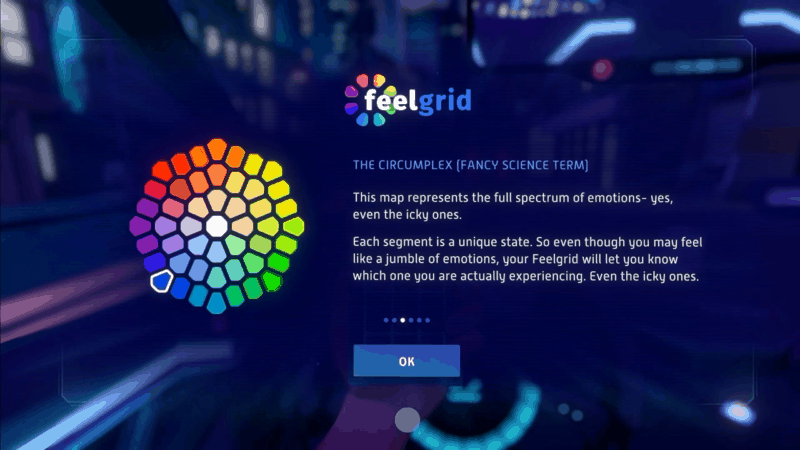 The “Feelgrid” will have you managing your emotions (Courtesy of Nintendo)

Next of the indie games coming up is NEO CAB, with a very interesting concept from both a gameplay and narrative standpoint. In a fictional California city where automation reigns supreme, you take on the role of the last-remaining human rideshare driver in the city. You do this because it is the only hope of reuniting with your best friend, who is on the run from an omnipresent megacorporation. The game features a number of curious mechanics in gameplay, too.

For example, you have to appease your customers to get good ratings. You must also manage your emotions with the “FeelGrid,” seen in the screenshot above. Certainly an interesting concept, they aren’t kidding when they say this is emotional!

NEO CAB will arrive on the Nintendo Switch this summer!

And so much more great indie games to come! 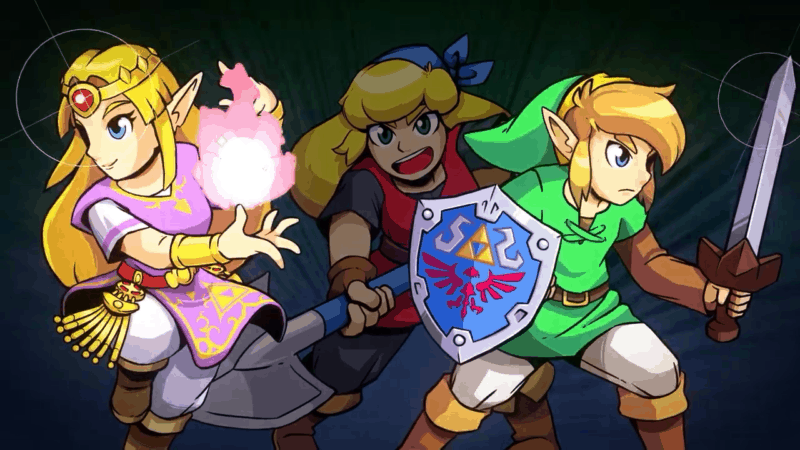 Going through each and every one of these great Nindies would keep me here all night. Whether it’s sidescrolling action game KATANA ZERO, the MEGA MAN-esque BLASTER MASTER ZERO II, or top-down beat-em-up BLOODROOTS, or more still, there is something in this presentation for everyone. Your thirst for great indie games will certainly be slaked, and then some. To make things even better, there is currently a sale of indie games in the Eshop right now! What perfect timing! Perhaps the biggest surprise announcement in this showcase came right at the very end and is featured in the screenshot above. Yep, that’s right, it’s a new ZELDA game! …sort of.

Well, it’s more like a crossover. Titled CADENCE OF HYRULE: CRYPT OF THE NECRODANCER FEAT. THE LEGEND OF ZELDA, it releases in Spring of 2019, and looks like a lot of fun from the brief clips we see! As a Zelda junkie, I will definitely be picking this up even if it’s not a full-fledged ZELDA game.

The full half-hour presentation can be viewed at the top of the article. I’m looking forward to the next showcase!

What's your reaction?
Ha!
0%
Hell no!
0%
This Makes Me Happy
0%
Consoles, Features, News, Nintendo, Xbox
About the Author
Josh Littman